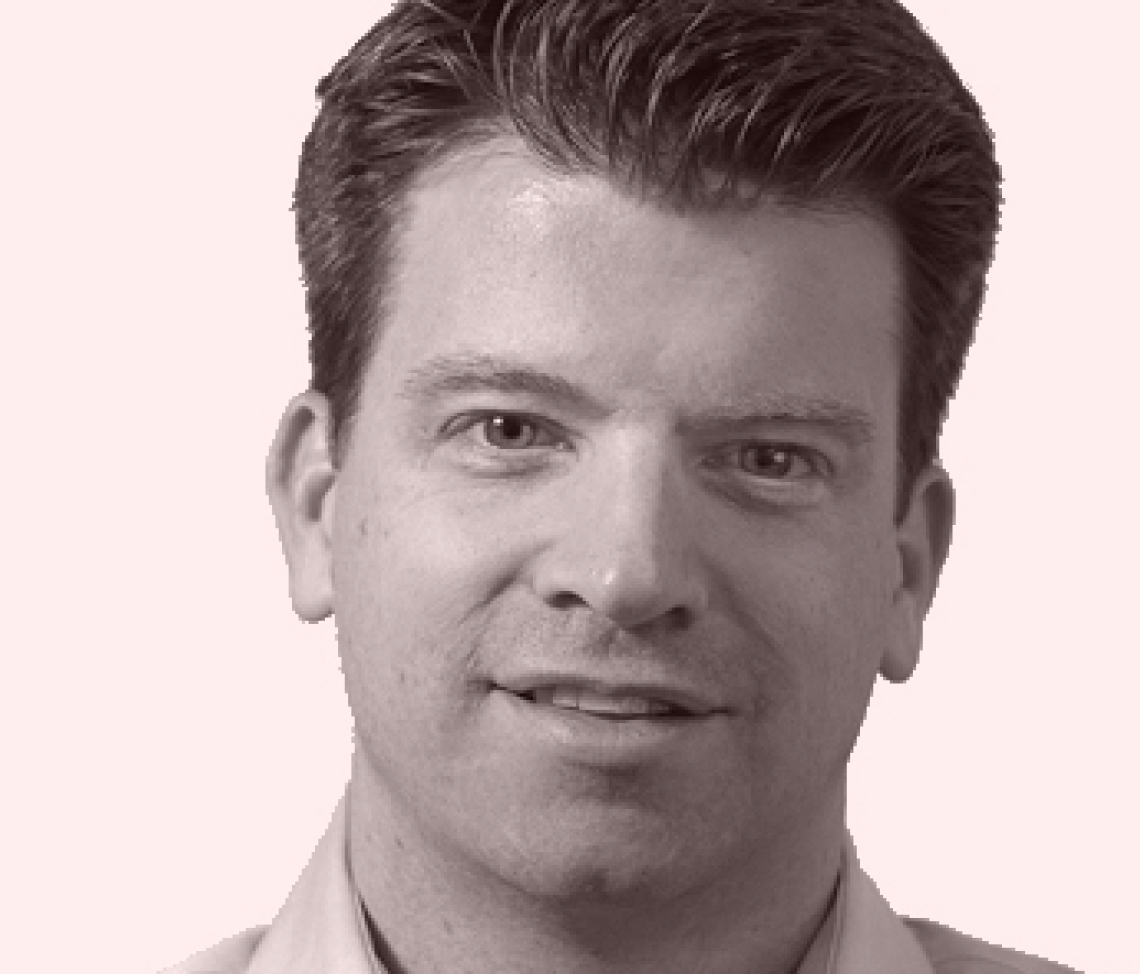 Entrepreneurship is a Journey with Todd Sullivan

Our guest today has had 4 successful exits to unpack with us.  Todd Sullivan has learned something from every experience and knows his way around scaling a company. He’s now passionate about helping other entrepreneurs through the merger and acquisition process.

No Aspirations To Be An Entrepreneur

Graduating with his BA from Yale, Todd didn’t have aspirations to be an entrepreneur.  In fact, he wanted to be a professional hockey player.  He was a minor league player for a year before he realized it wasn’t going to be his future.  Through that experience, however, he got the opportunity to be a pro roller hockey player.  As soon as he put the skates on, he found his abilities were shattered.  So, his first company was redesigning inline skates to be faster and more agile.  Todd and his brother worked the company out of a dorm room attic. Todd ended up patenting his design and ultimately made a successful exit.

Learning To Build A Business

Around this time, Todd took a break from work to go to business school.  He knew the product market fit, but he wanted to learn more about building a company. While earning his MBA from Michigan, Todd looked at all other options, as he saw entrepreneurship as being too tough.  However, everything came back to being an entrepreneur.   Todd ended up graduating as entrepreneur of the year, and he went on to launch a company right after graduation.  Spirit Shop was a network of online stores for schools. There was no inventory and everything was made on demand.

Spirit Shops first shot at an acquisition didn’t go as planned.  While at the acquiring company’s office, Todd was told the board didn’t approve of the acquisition. So, the company ended up going on hiatus, and Todd says they had a viable, growing business that was destroyed by this process.  Luckily, he had automated a lot of the business, so it could still run in the background while he moved on to the next thing.  Todd would go on to start and sell two more companies before coming back to Spirit Shop and doing a successful exit.

The two business’s Todd created during his hiatus from Spirit Shops were CrowdZone and Betterfly. For those companies, Todd ran a process to find a buyer that included hiring an M&A advisor and attorney.  He says there are benefits and downfalls of doing that.  He would encourage people to get the outside help, but to choose wisely.  When preparing for an exit, it’s important to have control of the elements of your business that allow you to continue to grow.

With CrowdZone, Todd says his co-founder wanted to keep building, while he didn’t think they’d be able to continue to compete in the space.  The solution was to break the company into two parts.  Todd sold his side and his co-founder held on to his side.  Todd’s side of CrowdZone was acquired by CBS.  Unfortunately, they had some management changes shortly after, and they never found a place for the project.  CrowdZone was a mobile marketing platform for venues, and as an athlete, Todd was passionate about it.  He was sad to see it fall apart, but has great pride in the legacy of his companies that are still thriving.

Todd would tell himself that entrepreneurship is a journey. There are a lot of building blocks involved.  You have to learn from both mistakes and successes, both yours and others. Also, align yourself with successful people. Todd also says if he had to do something differently, he would have told himself to work in an industry for a few years before trying to disrupt it.  Lastly, Todd would tell himself to start mentoring sooner.  He says you give and get so much.

What Todd Is Working On Now

With Todd’s background of creating exits, he thought it was time to give back to his fellow entrepreneurs.  For the last few years he’s been working with founders, through Acquisition Partners Group, to help them through the M&A process. In other words, they help create exits. Todd also is working to compile all the stories and lessons to build an educational site. It’s not launched yet, but they’re working on ExitWise. There they’ll share all the knowledge and founder stories. Todd says the goal is to make founders smarter. For anyone interested in learning more, you can connect with Todd through acquisitionpartnersgroup.com.