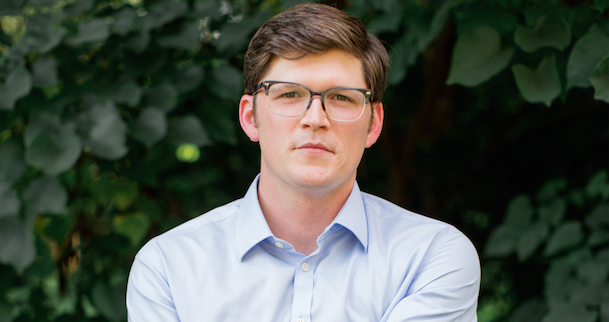 Why you should list your app auction with no reserve

At the heart of every business transaction are people. If you want to derive the most value from your Flippa auctions, keep that in mind. People—more than technology, or platform, or strategy—power auctions.

The following is a guest post by Austin L. Church, of Bright Newt Apps and seller of Complete Apps Business (21 Apps)!

I’m now using Flippa myself to sell my entire app business, and I’d like to share an insight gained from two recent Flippa experiments. I listed one game called Copycat Echo with a starting price of $1 and hidden Reserve price of $383. That was my breakeven price because I had paid $349 for a premium listing with extra promotion. I also listed Ugly Selfie Booth, a photo booth app, at $1, but the second auction had no Reserve Price.

Both auctions had a successful conclusion with prompt payment from reasonable, honest buyers. Here are the exact numbers:

Ugly Selfie Booth brought in $1400 more than Copycat Echo. Why is that? Is there more demand for photo apps than games? Recent revenues for both apps weren’t all that impressive, but both are well-designed. This isn’t a true, apples-to-apples comparison, but I can tease out one important insight valuable to other Flippa sellers.

Setting a Reserve Price can hurt your auction.

I’ve done over 100 eBay auctions over the past decade, and with auctions powerful emotional drivers comes into play. Anyone who bids on a No Reserve auction knows that he or she can in fact win the auction and get the stuff. In the opposite Reserve Price scenario, a person can place the highest and still not win the stuff.

By protecting yourself with a Reserve Price, you actually transfer the risk to the bidders. Bidders can put time into an auction, and walk away with nothing. They can beat their competitors and still not win the game. Where’s the fun in that?

On the other hand, by opting out of a Reserve Price and by taking on the risk myself, I can minimize risk, and convert more visitors into watchers, and more watchers into bidders.

Bids; not Reserve Prices, drive up final auction value. Bids allow the market to determine the price, and my experience with over 100 eBay auctions has taught me that the market usually sets a higher price than the seller. Why? Because people get emotionally attached to auctions. After placing the highest bid on an auction, buyers begin to feel like the auctions is now “theirs.” They form an emotional attachment.

When an interloper subsequently outbids the former highest bidder, his or her competitive instinct (and a tinge of anxiety) set in: “I now have to get back what is rightfully mine.” More bids push the price higher and higher.

That’s why I made the choices I did with this Flippa auction. Auctions with no Reserve Price and a low starting bid tap into all those emotional drivers: competition, fear of missing out, protecting one’s property. Without a Reserve Price as a barrier to entry, an auction can attract more page views, convert more viewers into watchers, and gain a much larger pool of potential bidders.

Sure, auctions have inherent risk. Someone *could* win your stuff for a rock-bottom price. But no matter what you decide, remember this: People power auctions. 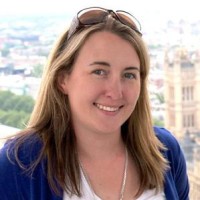 Bit subjective. For Flippa there is a certain market. Fine if you have ‘true’ premium domains, they will always gain traction and bids. But, even good names on Flippa can sell for low amounts.

And this is down to $1 and no reserve.

I too have been using ebay for around 15 years with over 950 transactions, I only sell with NR with high quality in demand items that are collectable. The market resolves the price. However, as a rule ,I sell via BIN or ‘high’ starting price (One that reflects a little movement.) Usually with one buyer or two bidding up.

I know through experience via said marketplace that this system works, and if I had left a $0.99 NR the item would have sold for peanuts.

Yeah, this isn’t really subjective. Especially the *could* sell for peanuts bit at the end. You can’t let the market dictate the fair market price on something they know nothing about. Good [email protected]:disqus you explained what I was feeling very well.

@GateKeepr:disqus Good insight. I definitely agree that there is risk in going no reserve (i.e. your web business will sell to the highest bidder at the end of the auction, no matter the price.) I also agree that it’s not the right choice for every auction. For instance, a complex high-value auction or private sale. However, the added exposure an auction receives by going no reserve is also something that cannot be discounted. At the end of the day, it’s really a balancing act between these two conflicting interests and the risk tolerance of the seller.