As the entrepreneurs’ marketplace, we pride ourselves on making it easy to buy and sell websites, apps, and domain names. But even we realize that being a serial entrepreneur is tough and demanding work. Sometimes we all just need to chill out and watch some TV. Instead of wasting time looking for the right show to watch, we put together the following list of the top tv shows for entrepreneurs. We hope you enjoy this year’s list as much as we do!

The Profit centers around entrepreneur Marcus Lemonis, as he invests money into failing businesses with the hopes of turning them around. His price? Equity. However, Lemonis doesn’t just invest money, he invests a significant amount of his time, during which he provides ample direction and consultation to the owners of the business. Some owners take his advice and succeed, while others are too stuck in their ways and are destined for failure. Either way, this is one tv show for entrepreneurs that you can’t afford to miss.

Season 4 of The Profit premieres August 23rd on CNBC at 10 PM ET.

What’s life like in tech capital of the world? Find out in this HBO original series from following the fictional startup Pied Piper and their struggles to become the next big tech company. Director Mike Judge does an excellent job illustrating the workings of a Silicon Valley startup, making use of this eclectic backdrop to create an engaging and funny TV show. Silicon Valley cast includes many recognizable actors such as Zach Woods from The Office and Veep, TJ Miller from Deadpool, and many more!

Silicon Valley just finished its third season on HBO and can be found online with HBO GO.

What happens when you take the top minds and have them work alongside some of the most successful CEO’s? You get the TV show Techstars! This relatively unknown show follows a tech incubator focused on accelerating the growth of new startups by providing the guidance and capital they need to succeed. Companies that have passed through the TechStars incubator have gone on to earn more than $2.3 billion, making this show all the more exciting.

Tech stars can be found online on Bloomberg TV.

The Canadian equivalent of Shark Tank, Dragons’ Den is a reality TV show which follows entrepreneurs seeking funding/investments for their businesses. These entrepreneurs pitch to a group of wealthy investors including former police officer turned venture capitalist and owner of Boston Pizza, Jim Treliving, among others.

You can watch every episode of Dragons’ Den online at cbc.ca

Currently in its third season, Ballers is a new HBO original series starring Dwayne “The Rock” Johnson as a former NFL superstar turned sports agent who is struggling to start a life after football. Johnson’s character exhibits incredible sales skills throughout the series, routinely stepping in to save the day when things look bleak. If you’re wondering what it is like to be an entrepreneur in a high-stakes, fast-paced environment, this is one show you can’t miss!

Watch Ballers every Sunday at 10 PM on HBO.

What happens when CEO’s go undercover and pretend to be new entry-level employees at their own company? Find out on Undercover Boss! This Emmy award winning TV show provides a unique perspective, which allows top executives to quickly identify problems within their own company.

Watch Undercover Boss every Friday at 8PM on CBS.

A comical docu-reality TV show, Nathan For You makes our list because it is not only hilarious, but it also provides unique solutions to challenges faced by entrepreneurs. The show follows, Nathan Fielder, a renowned Canadian comedian and business consultant, as he seeks to help struggling businesses. Fielder does an excellent job profiling the businesses owned by his clients, while providing them with “useful” tips and tricks to get them ahead of the competition. Nathan has guest starred on a variety of shows, including The Simpsons, Drunk History, and Bob’s Burgers.

The show has been renewed for a 4th season, and you can (and should) binge watch all episodes on ComedyCentral.com.

An engaging drama surrounding a fictional company Empire Entertainment, this show provides a thrilling setting with constant plot twists and turns. Follow the main character, Lucious Lyon, a hip-hop icon and CEO of Empire Entertainment, as he struggles to maintain control of his company while his family tries desperately to take it away from him.

Catch up on all episodes here before season 3 premieres on Fox September 21st.

Following Madison Avenue’s top (fictional) marketing firm in the 1960’s, the show does a great job of highlighting power dynamics as well as how the advertising and marketing industries operates. The plot alone will keep you hooked, but the true intrigue of the film is the constant twists and turns that keep you on the edge of your seat.

Unfortunately, the show is no-longer producing new episodes, but all seven seasons are available on Netflix.

If you’ve ever thought of starting your own restaurant you will want to check out Restaurant Startup. The show centers around crazy entrepreneurs pitching their restaurant ideas to a panel of investors. Find out what it takes to be a startup restaurant owner in this fantastic TV show for entrepreneurs where only the wackiest and most inventive chefs get ahead.

Restaurant Startup can be found on CNBC.

Politics aside, there’s a reason why Celebrity Apprentice is in its 15th season! Now re-branded as The New Celebrity Apprentice, this next season will follow new host Arnold Schwarzenegger as he takes the reigns while being advised by celebrities like Warren Buffet and Jessica Alba.

The new season will begin airing January 2, 2017 on NBC. In the meantime, don’t forget to catch up on prior seasons here!

Follow Chip and Joanna Gaines as they help guide home-buyers in to buying a ‘fixer upper’ home and then going in for the remodel. Before being picked up by HGTV, these entrepreneurs provided innovative home remodeling services and they quickly became experts in their craft. Now you can watch them lead the way and use their passion, skills, and business sense to turn a run-down house into dream home.

Season 4 of Fixer Upper airs this fall, and seasons 1-3 are available online.

When you hear “entrepreneur” your first thought most likely isn’t “Colombian drug kingpin.” That said, the reason for it being among the best shows for entrepreneurs is simple: despite its seedy undertones, there is a strong business element to the show that cannot be denied. Follow Pablo Escobar as a businessman selling imported electronics, as he seizes a new (albeit illegal) business opportunity dealing cocaine, and goes on to become the wealthiest criminal in history with a known net worth in excess of $30 billion.

Narcos is available on Netflix, where season 2 is set to begin airing September 2nd.

We know what happens on Shark Tank, but what happens when you check up with these businesses 6 months later? Was siding with Mr. Wonderful the right decision? Is there lingering regrets that a shark like Daymond John didn’t invest? Get these answers and more, and find out what happened to your favorite businesses in Beyond The Tank.

You can watch Beyond The Tank on ABC.com.

Did we miss something? Comment below with your favorite TV show for entrepreneurs! 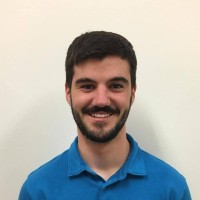 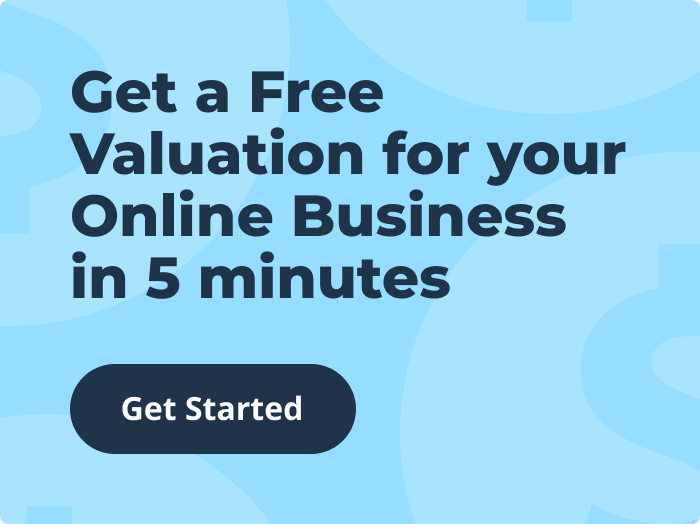