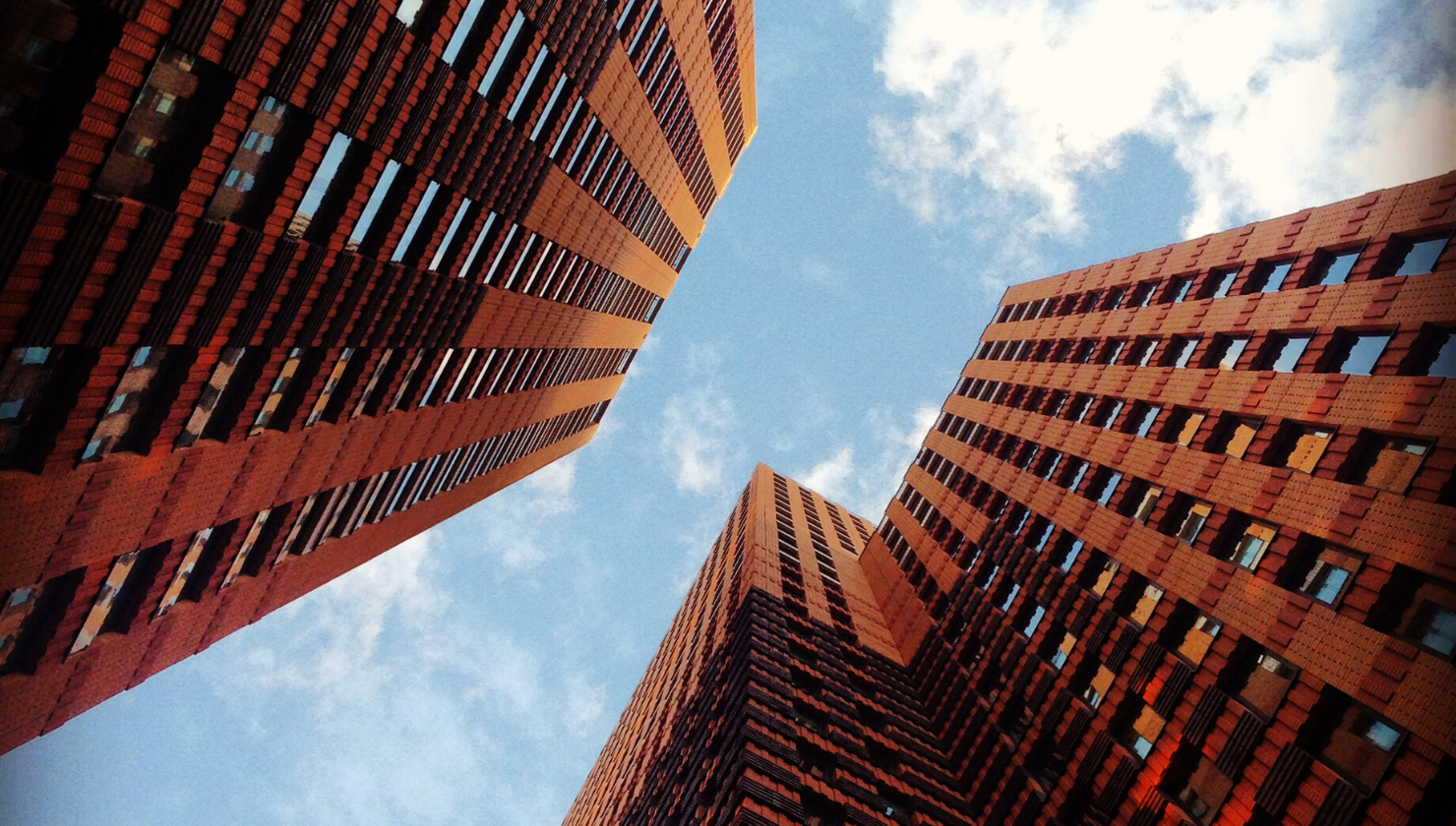 I hear success stories from the Flippa community on a regular basis, but this one really struck a chord with me. As I listened to Priyadarshan Joshi, an entrepreneur from India who casually referred to himself as “PD” to help with my poor pronunciation, emotionally state that “this business changed my life,” I was moved to write his success story.

It’s so easy to get wrapped up in the dream of unicorn-like success when taking a look at the listings on Flippa. There are websites raking in tens of thousands of dollars every month, offering opportunities to make millions as long as you have the money to invest and grow. Because of these larger assets, the smaller opportunities can get glossed over, but that is exactly where PD found life changing success.

Back in October 2014, Priyadarshan was browsing the Flippa marketplace, looking for apps that he might be able to purchase and optimize. He had recently made a classic mistake, purchasing a content based site before realizing he didn’t know the first thing about Adsense or blog monetization. He wasn’t going to make the same mistake twice. This time around he knew exactly what he wanted.

When he came across a listing for something called Split Screen, he felt as if he had struck gold. An app that allows users to quickly resize their window panes in order to look at two documents at once, at the time it was available on the MacOS app store for just 99¢ and they were making around $200 each month.

Based on screenshots and information that he could attain from the app store itself, PD was easily able to predict the value of the site itself. While the seller was hoping to get $5,000 for the site, Priyadarshan believed that it was priced too high. So he asked a few questions, and began a bit of a waiting game to see what sort of bids came in.

The auction wound up ending without reaching the reserve price. It was PD’s lucky day. This was when he made his move and offered the seller a low offer of just $1,000. He assumed he’d never even hear back, but to his surprise, the seller took the offer and transferred the app.

One lesson that can quickly be learned from this story is how a few very simple changes can instantly make your new website, app, or other digital asset more valuable. It can be daunting when you take over a business. You might be able to fill up a notebook with the ideas that you have for optimizations. But sometimes it pays, literally, to start with the basics.

That was it. The original logo looked cheap, so PD went to work devising something a bit more web 2.0 that would instill more trust in the brand for anyone browsing the app store.

Many of us working in the digital space are quick to jump towards Facebook advertising algorithms or hacky SEO tactics in order to grow our businesses, but there is still a lot of power in old school brand marketing. Even if you aren’t a designer yourself, it’s easy to get a logo mocked up for relatively cheap on sites like 99designs or Fiverr and updating the look and feel of your business can quickly drive more conversions based on trust.

This is where some clever work came in and I tip my hat to PD and his inventiveness.

To explain the background in a short and sweet way – Apple had implemented regulations on apps that control other apps (this particular app controls your web browser, allowing you to quickly split your screen).

PD was fortunate in that his new App was grandfathered into the app store and allowed to stay, while competitors were not able to join, giving him a bit of a monopoly.

The problem was that while the app was allowed to remain, Apple would only allow a few minor changes to the UI, but nothing was allowed to change on the backend functionality of the app.

In order to circumvent this dilemma and further develop the app’s functionality, Priyadarshan got very creative.

He built out an upgraded version of the app that had several additional features that he knew his audience would enjoy, but as he couldn’t put it onto the app store due to the new regulations, he built a website and added the new, “premium” variation of the app there. He priced it at $19.99.

In order to drive traffic to the website from his current customers who might be interested, he added a simple “How To Use Split Screen” option to the preferences panel within the original app and had that link to his new website.

Anyone looking for instructions would read them on his new website and then be hit with the offer to upgrade to premium. People who originally bought the app for 99¢ are now upgrading for an additional $19.

Beyond playing with button colors and menu layouts on his new upgrade website, all based on the teachings that he had learned from Andrew Warner and Mixergy, Priyadarshan began adjusting the pricing of the basic app on a weekly basis.

He was scientific in his approach. He would adjust the price and track sales and total revenue on a spreadsheet, searching for the sweet spot.

Ultimately, Priyadarshan discovered that $6.99 was the sweet spot for maximizing profit potential. It was the moment where he could maximize profits through a combination of price and total sales volume.

Priyadarshan never thought that this $1,000 acquisition from Flippa would have had the effect that it did on his life. For multiple reasons, he excitedly claims that it has truly changed his life.

Over the course of the next 5.5 years, between the app store and his Split Screen website, PD has made over $92,000 from this app. He was able to use some of that profit to invest in building other MacOS apps, continuing to develop his small empire.

And the fun doesn’t stop there.

Priyadarshan applied to a business improvement challenge that was hosted by the folks at Mixergy, where he had learned a number of his techniques. He submitted the explosive growth and development that he had created with Split Screen. And he won!

PD was flown across the globe, to San Francisco, to spend a couple of inspiration fueled days with one of his heroes, Andrew Warner.

The smile that I saw on Priyadarshan’s face when he shared his story with me told me everything that I ever wanted to learn from a successful acquisition entrepreneur using Flippa. He was making plenty of money to keep him and his family in India happy. He got to fly to the United States and spend time with one of his business mentors and heroes. He gets to spend every day working with his team of developers on new apps, feeling inspired and validated by the success that he’s found.

If you’re curious about similar, affordable apps and testing out your own ability to drive success, check out the apps currently available for under $1,000 on Flippa. 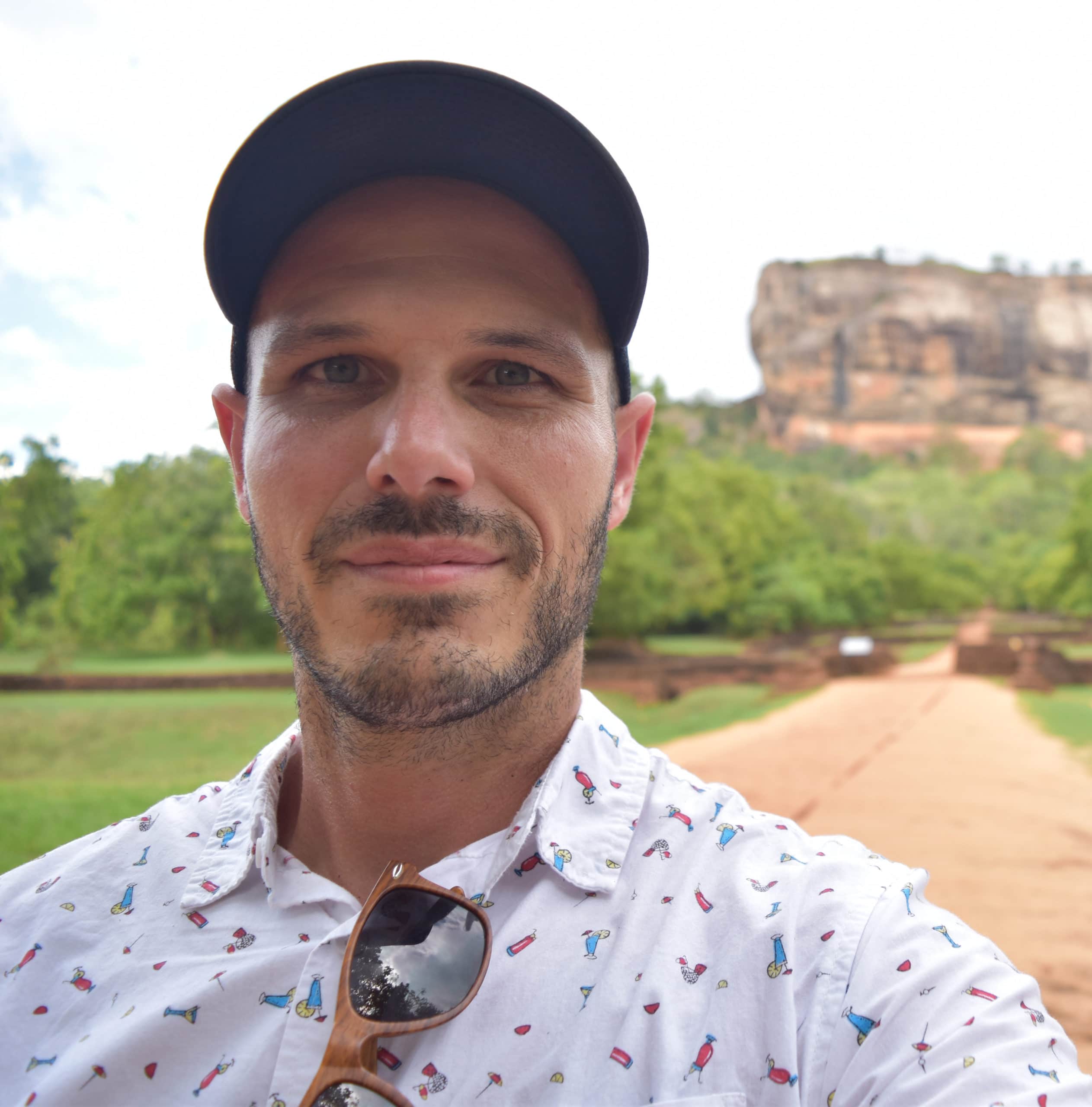