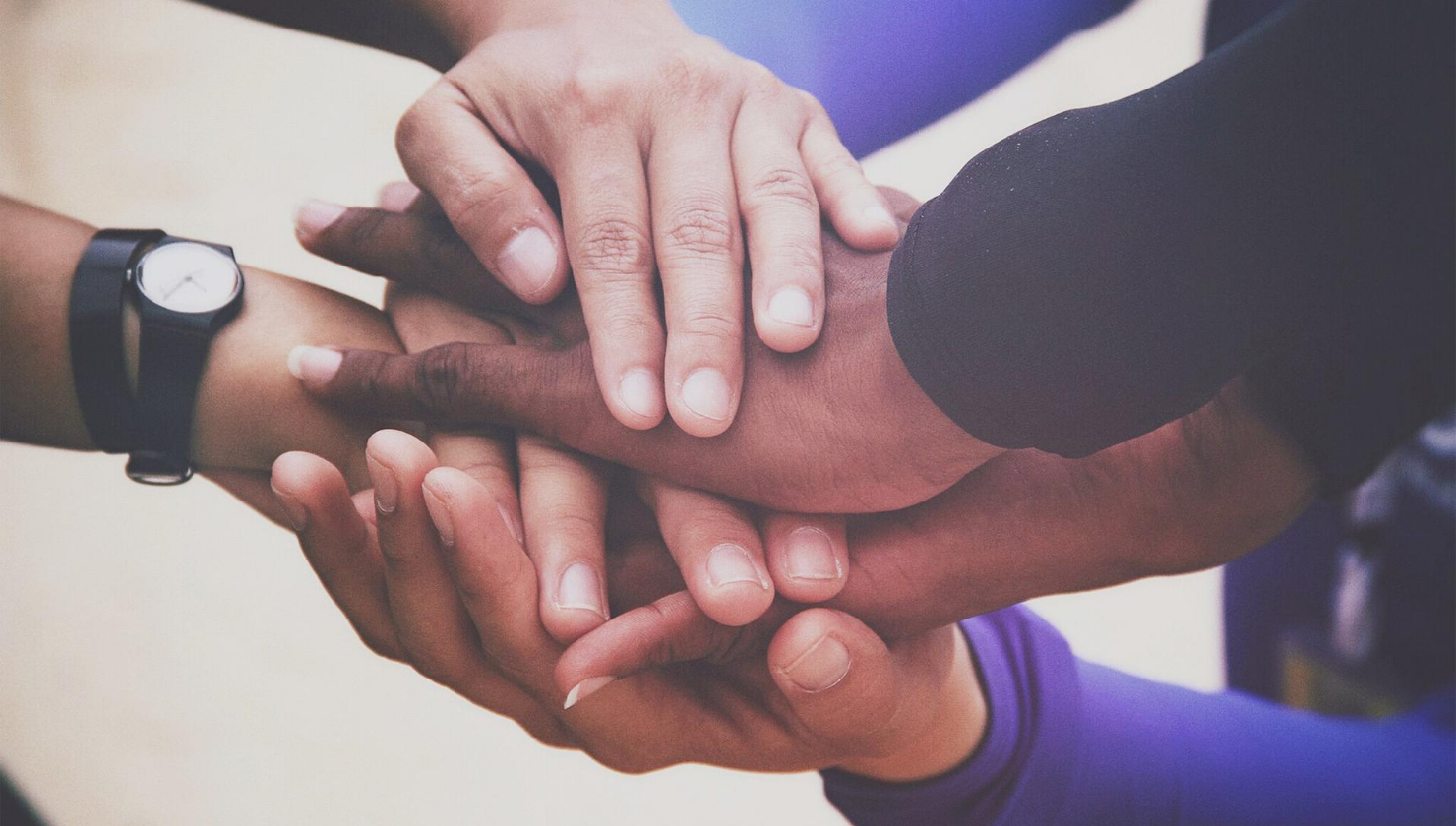 This is a very exciting opportunity for anyone looking to enter the eCommerce space. Focussed on smart watches, this business has quickly developed an online following in the UK and is ready to expand globally.

The best part? The two entrepreneurs who developed the brand are willing to lend 12 months worth of support to be sure you succeed.

Tell us a little about yourself. What’s your background? How did you start with this app?

My name is Max Schillinger, I am eighteen years old and the Chief Executive Officer of HDM Enterprises, LLC (the parent company that owns Kholab Effect).

I started the adventure of Kholab Effect three years ago, when I was a Youtube creator with the mission to simplify the process of allowing people to collaborate on videos together. I constantly saw that the main way to grow a brand was by collaborating with others. Thus, the idea of Kholab Effect formed. A social media app where people can find others to collaborate with, create videos with them, then both of their fans on the app can see the video.

Here is a blog post that goes more into detail about me, as the CEO.

What backend is this app built on? How many people are on the development team? How many hours are they spending on updates now that the app is functional?

Kholab Effect is developed in Swift and Xcode, where the framework is developed in Laravel mvc Framework, on the AWS server s3 bucket. The database is Mysql. When we were in our development phase we had 5 full time developers which accumulated 1,800 hours of development. Now, every month we average to 30 hours every month on maintenance and new features.

How have you marketed the product? How many daily active users do you have?

Kholab Effect’s primary audience caters towards creators’ fans. We truly want to create a space where fans can collaborate with their favorite creators.

Our secondary audience is creators of any talent. We are always creating new communities and growing the communities on the app, to create a place for creators to collaborate with each other.

In terms of marketing, we have a $1,000 a month ad spend on Instagram ads, send 50 Direct Messages to new creators daily, and utilize our creators fan bases by encouraging them to promote their profiles on their other platforms.

The past 6 months saw around 2,600 active users on the platform.

Is this app monetized? If so, how? What makes this app worth what you’re asking?

As of February 2019, Kholab Effect launched a new feature that allows creators to earn K-Coins (Currency on the app) by receiving them from their fans. Once they reach a specific threshold, creators are eligible for transferring the money directly to their PayPal account for $100. Fans can buy K-Coins to make videos with creators, send donations in the comments of videos, and pay to do a 2-way livestream.

The K-Coin feature launched simultaneously to the livestream feature, and a whole new app design. When it was launched, monetization was not a key factor as our team was strictly dedicated to focusing on growth, while using the investment to continue paying for expenses.

Our monetization plan will only go in effect once we believe the app is at a sufficient growth rate. Another source of revenue is in-app advertisements. Companies are able to purchase advertising space on the app and our algorithm will distribute the proper ads to the correct target audience.

Kholab Effect’s Monetization plan includes generating $750,000 in gross income, and $250,000 net income 12 months once taken upon action. Kholab Effect’s asking price factors in the ROI, how long it has been in business, the custom license code, trademark, and the exclusive contact information of social media influencers.

This is a young business, why are you selling now?

Kholab Effect started with the goal to change the way people interact on the internet by making it easier for people to record videos with friends, family, and creators. At the time Kholab Effect first started I (Max Schillinger) was a content creator and posted videos on Youtube daily and was 15 years old. I constantly saw the number one way to grow your following was by collaboration.

That is when the idea was birthed to develop an app that gets rid of complicated editing software, bulky cameras, and eliminates meeting up in person to create videos with other people.

After a 6- month planning phase, a 9-month development phase, and a 2-month beta phase Kholab Effect launched. Later on, more features were added to the app such as new streams of revenue, live streaming, and Influencers getting paid by fans sending them coins or making a custom video with fans.

I feel like I have successfully completed my goal and been able to help people interact with one another on the app. There are tons of revenue streams on the app, that has been a great motivation to continue my path with Kholab Effect, but as I go into college it is time to start a new chapter in my life. There are tons of active users on the app and it can be greatly profitable but requires a great deal of attention, I can not commit too as I become a freshman in college.

By acquiring Kholab Effect, the owner will have full access to the Admin Panel, Social media Influencer email list, all of our social media credentials, source code, legal documents, and access to our development team.

– Ability to send mass notifications for all users

-Manage Advertisements (When companies would like to advertise on the app, the Admin will be able to manually customize and insert the ad.

When acquiring Kholab Effect, full access to all social media influencer lists will be granted. Social Media Influencers name and contact information will be provided. Each Influencer is targeted based on the niche of their content.

Kholab Effect’s primary marketing outlets consist of Instagram and TikTok. Once acquiring the app, full access to all platforms will be granted.

When acquiring Kholab Effect, the buyer will have full access to the coding of the App and Website.

Development Team Kholab Effect was created by a professional and experienced development team that works around the clock just to meet satisfaction. They have built trust through countless times of late night development and fixing solutions within incredible timing. They have been on the Kholab Team for almost two years and are extremely inexpensive for the quality of their work performance. 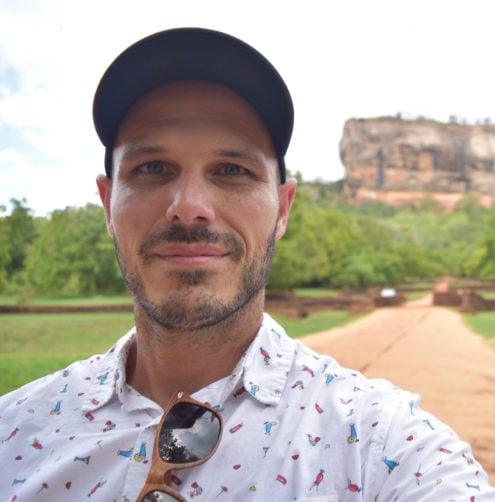 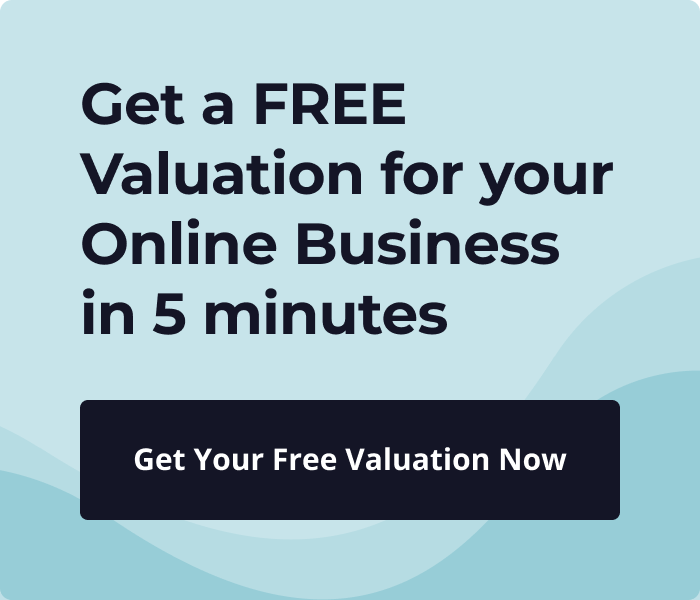 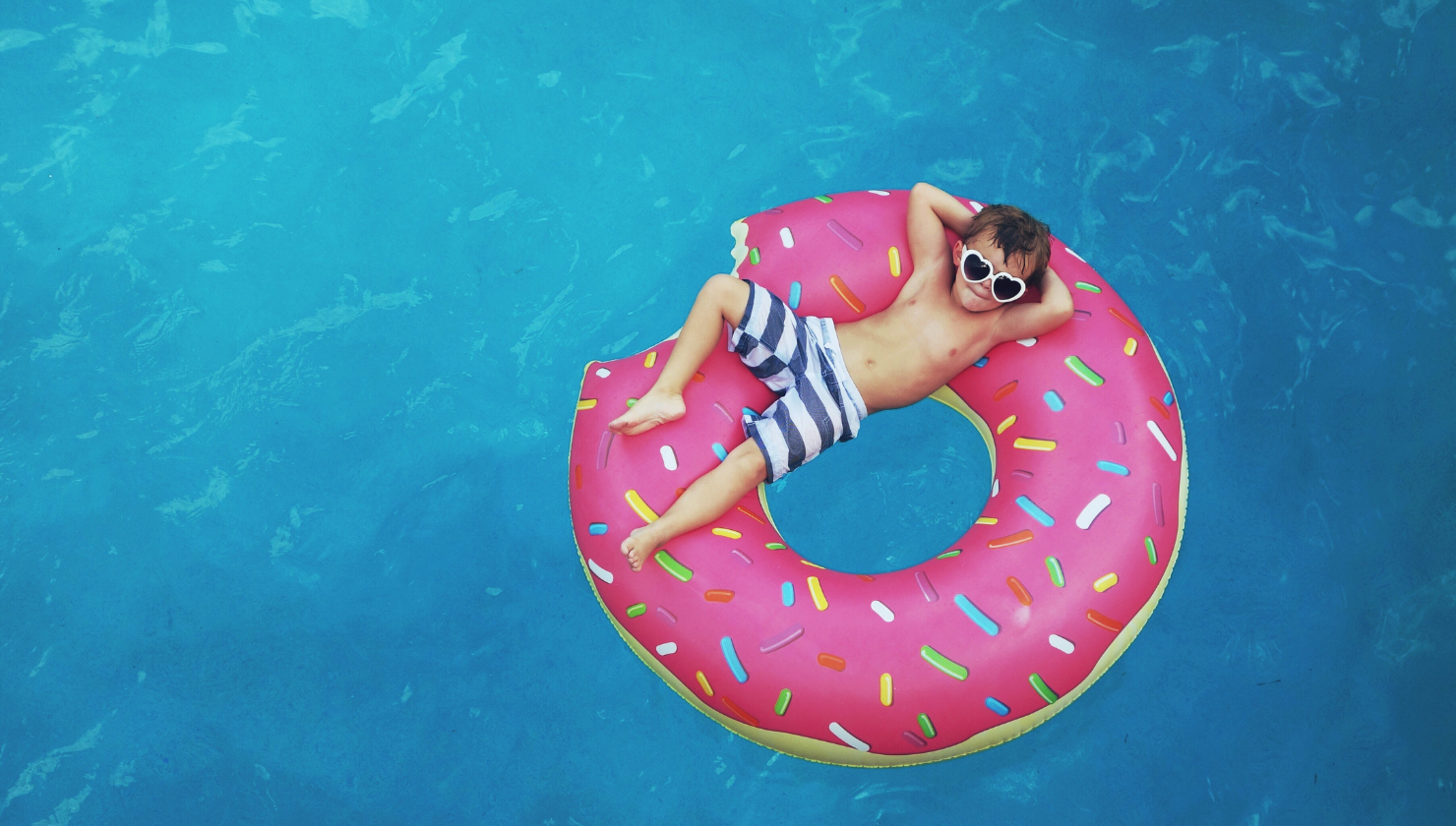 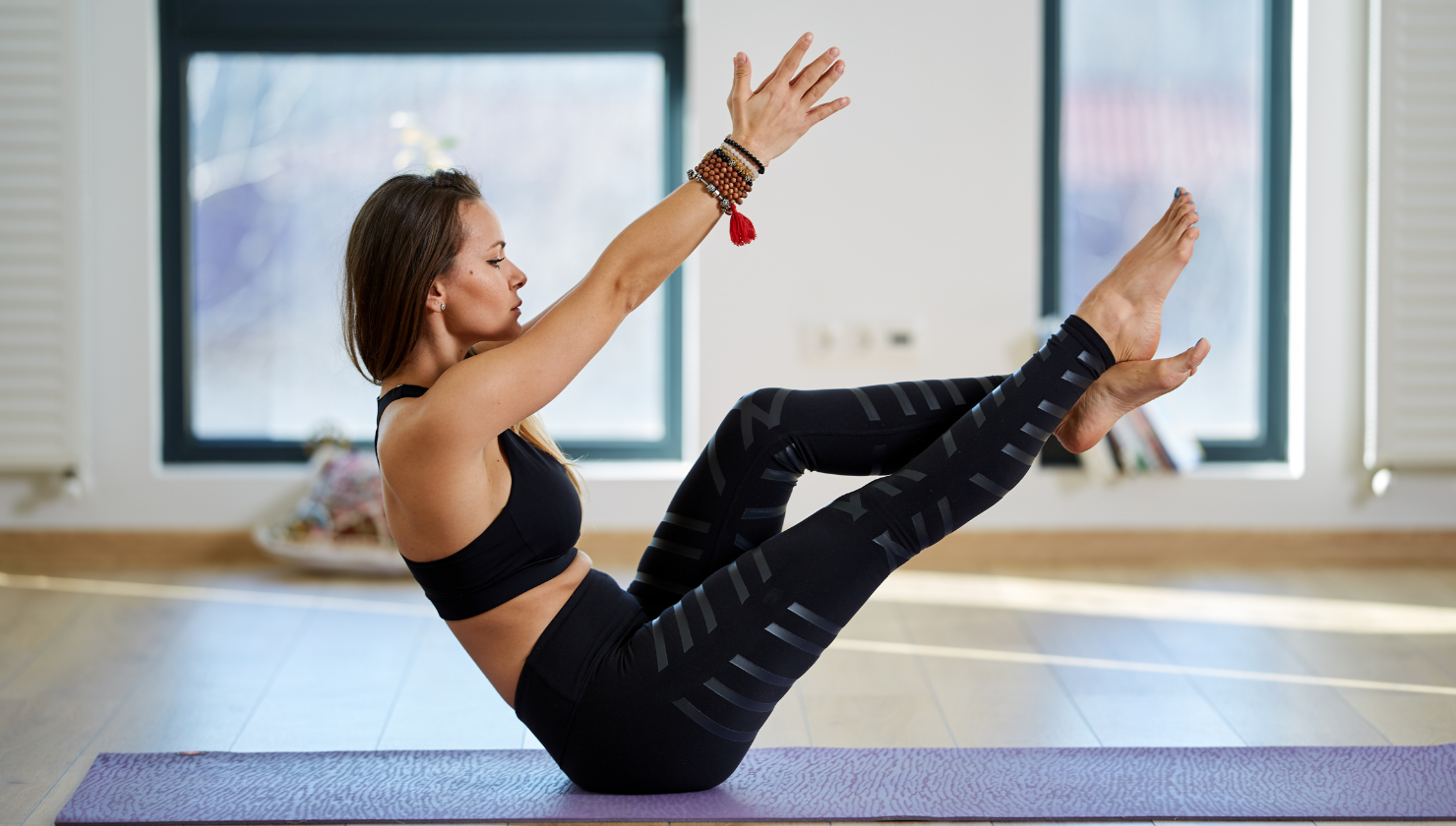 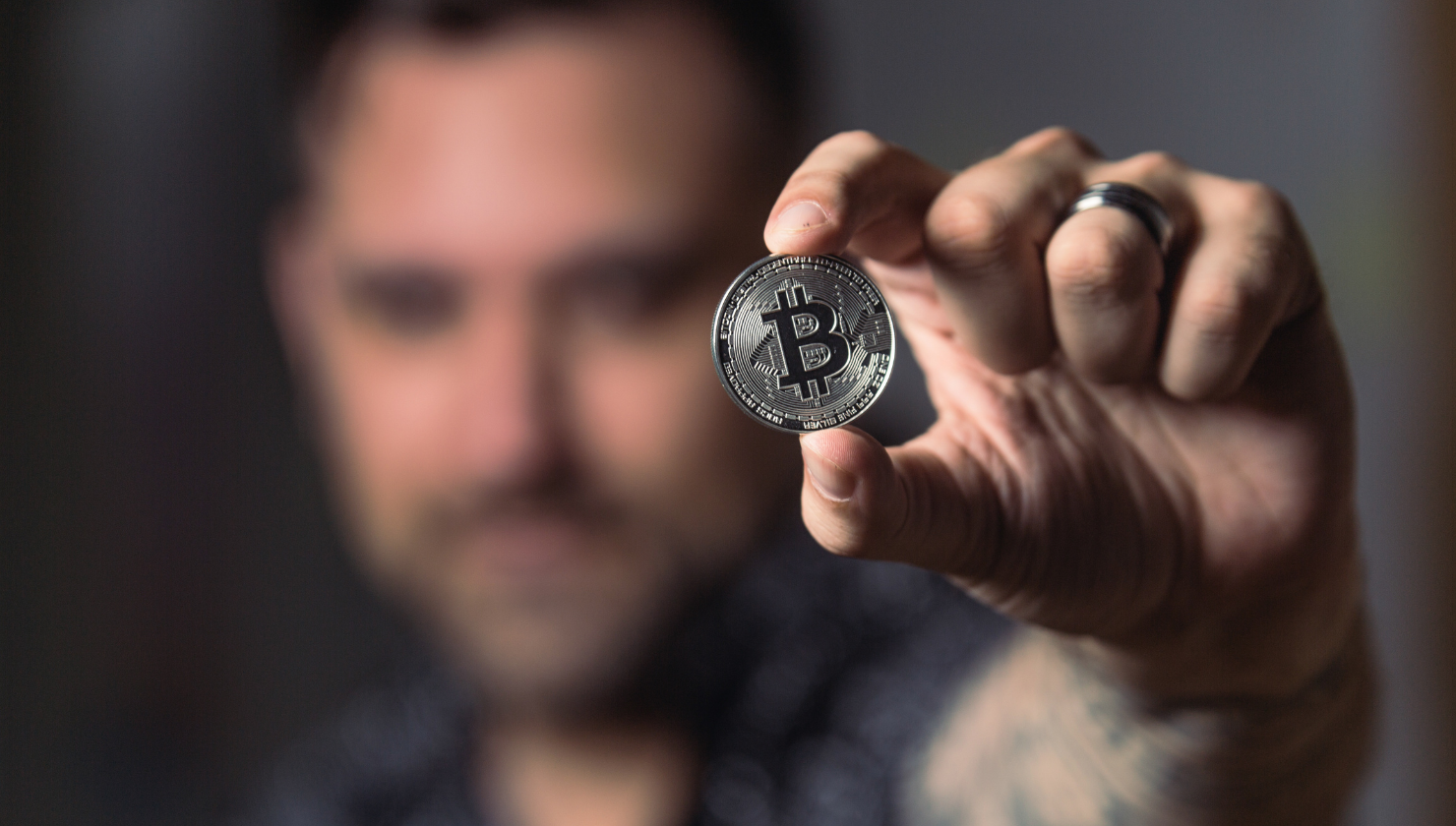