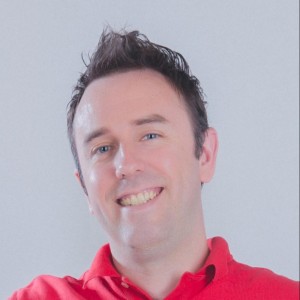 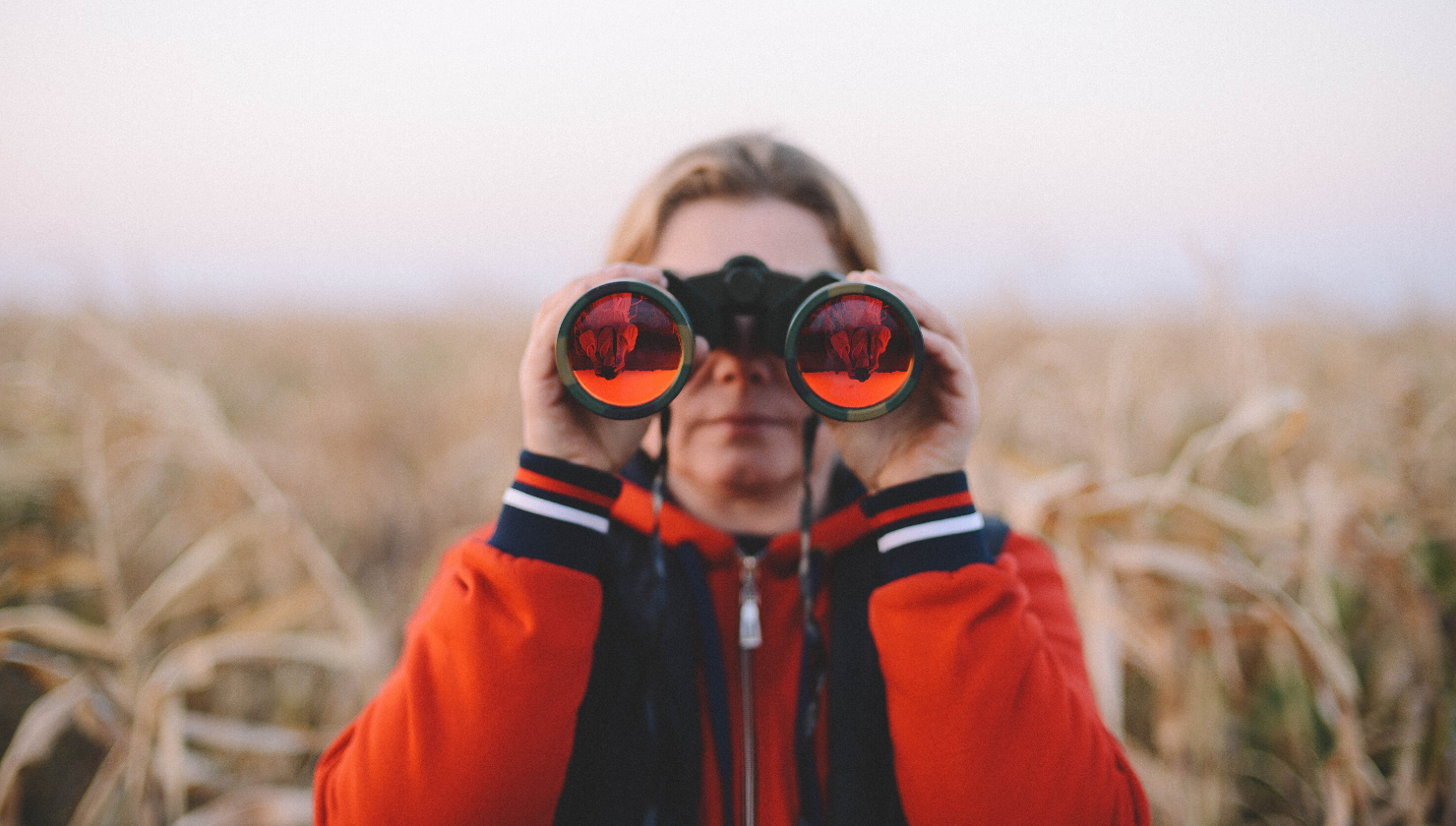 Due Diligence is easily the most important aspect of buying an online business and perform comprehensive due diligence for content sites is just as important.

It’s during this discovery stage that you find out the probability of your potential investment becoming a roaring success, or a complete failure.

You might stumble across a red flag, or even better, a hidden nugget.

If done right, your due diligence will be the one thing separating you from making money, and losing it quicker than the drop of a hat…or a Google ranking.

Most people know the obvious things to look at during a content site due diligence process. These are actually among the things that Flippa makes it easy for you to check. Google traffic, Adsense income, and earnings screenshots.

Beyond that, you might have some conversations with the seller, feeling out their authenticity or looking for shadiness.

But, where do you go from there? What things are you overlooking? How do you know what you don’t know? How do you follow Warren Buffet’s first and second rules, and not lose money?

In this post, I’m going to cover some of the items that I look at when doing due diligence on a content site which are often overlooked by others.

I’m not a genius who sees what other people don’t see. I’m speaking from direct experience evaluating dozens of content businesses per month, and doing some unfortunate learning from mistakes along the way.

There are things I look for that you may not have thought of, and equally, things you focus on that I might not care too much about!

Let’s get into them.

How You Approach Content Site Due Diligence Matters The Most

One thing that I should start with, is that your investing philosophy should dictate your due diligence.

Are you looking for growth? Do you want to 3x your website in a short period of time and flip it? Or are you looking more for cashflow?

When I look at sites for investors who use my services, I do it in two stages.

Stage one is the “Will this site still be making money in a few months or even years?” test. This is the stage where I’m evaluating the risk of a website and deciding if I feel confident that it will survive the test of time.

Stage two is the “How can I grow it?” test. This is actually of less interest to me. Not because I’m not interested in growing sites, but because I believe a deal needs to make sense WITHOUT growing a site, in order to be a good deal.

In other words, if I buy a site, pay 2-3 year’s earnings for it, and fail to grow it even a single dollar, is that still a good deal?

This is the fundamental way to avoid losing money in your investments.

Too many people focus predominantly on the upsides and the opportunities, and I’ve seen people make the mistake of paying too much for a site in the belief (or vain hope) that the site will improve later.

If you do it this way, when the site fails to grow, you’re left holding a site that is either not very good quality, or is something you overpaid for.

By focusing on the risk and stability of a site first, and looking at growth later, you are filtering out the majority of junk deals that could turn out to be lemons.

You’re also much less likely to overlook some risks because you’ve become excited (blinded) by some of the “opportunities” you’ve uncovered.

It’s common sense, but something that people often leave behind once browsing the Flippa listings commences.

At the end of the day, website prices are such that you can buy a business, hold it, and make a very nice ROI even if it doesn’t grow. The real enemy of success in website investing is the risk, so if we can beat that, we are golden.

Now that you’re doing your due diligence in the right order, what things should you make sure not to miss?

I’m not going to handle the obvious factors here, just the things you may not have looked at if this article didn’t exist.

It’s important to take into account when a traffic or revenue dip (or increase) is seasonal, and when it’s because a site has just been hit by a Google update. Unsurprisingly, a lot of sellers decide to part ways with their site shortly after a major Google update. It’s important to understand this, because it should affect the valuation.

It’s not necessarily a bad thing to buy a site that has been hit by an update, but you should discount any earnings it had prior to the update, when evaluating a fair price.

On the other hand, if a site absolutely crushes it in November and December, and then dips in January, it’s probably just a result of seasonality, and you’re fine to take the averages at face value.

Percentage of Traffic Occupied By Any Given Article

At the lower ends of the valuation spectrum, you’ll see sites where one or two articles account for 50% of that site’s traffic. This is somewhat risky, as the majority of revenue is likely being driven by a handful of potentially fragile keyword rankings.

It’s also a sign that Google doesn’t fully trust the site yet, as more authoritative sites will have more rankings.

There’s no real golden rule here, and sometimes you may make exceptions, but it’s always important to at least look into these numbers when doing your due diligence on a content based website.

Equally important is if a site gets most of its traffic from Featured Snippets. If they lost the snippet, where would their rankings be now? It’s hard to know in light of the recent change Google made to snippets. Will they drop from position 0 (the number we use to denote a snippet) to position 1? Or will they drop to position 5?

Be wary of sites where too much of their traffic comes from snippets, as they could be fragile.

Speed And Nature Of Growth

We all want to buy content sites that are trending up, but the speed of that trend, and what it was driven by is something we want to pay attention to. This is a good example of why we look at risk before opportunity, because otherwise we can get excited by crazy growth numbers and ignore the fundamentals.

Was this site powered by black hat SEO? Was a 301 redirect performed from another site? Is this sustainable? There’s a lot to go into this and beyond the scope of this article, but you always want to investigate this.

There is a massive obsession in the website investor space with PBN links. “I don’t want anything with PBN links” isn’t exactly a bad mantra, because PBNs are risky. The problem is that people often forget there are other dodgy links out there too.

Scholarship links, sketchy, spammy niche edits, paid guest posts from low quality sites, the list goes on. Don’t just say “Did you use a PBN?” and feel happy when the seller didn’t. Dig deeper into all of their link building tactics when doing your content site due diligence.

Bonus: One thing people focus on that doesn’t matter as much as you think

Everyone asks why the seller is selling, and while I do think it’s remiss not to ask, it’s almost formality.

I can’t see it uncovering anything bad. Nobody will say “I’m selling because the site is powered by spammy links and it’s a ticking time bomb”.

Instead they’ll say “I’m looking to invest the money in other projects”.

People sell for all sorts of reasons, so it really doesn’t matter what they tell you theirs is. The one time it could be useful, is if they are a motivated seller who needs to pay off some debts. Now you can negotiate.

Due Diligence on a content site is as much art as it is science, and I’ve learned most of the above from years of experience (I bought 20+ sites in 2019 alone). The important thing to consider is, don’t get blinded by the opportunities and the dollar signs flashing before your eyes, and ask yourself, if I fail to realize any of the growth opportunities, will this still be a solid acquisition?

If the answer is yes, then you’re halfway there.

If you want to start practicing your due diligence, here is a link to some content sites currently available on Flippa that are priced between a 1.5x and 2.5x annual profit multiple. 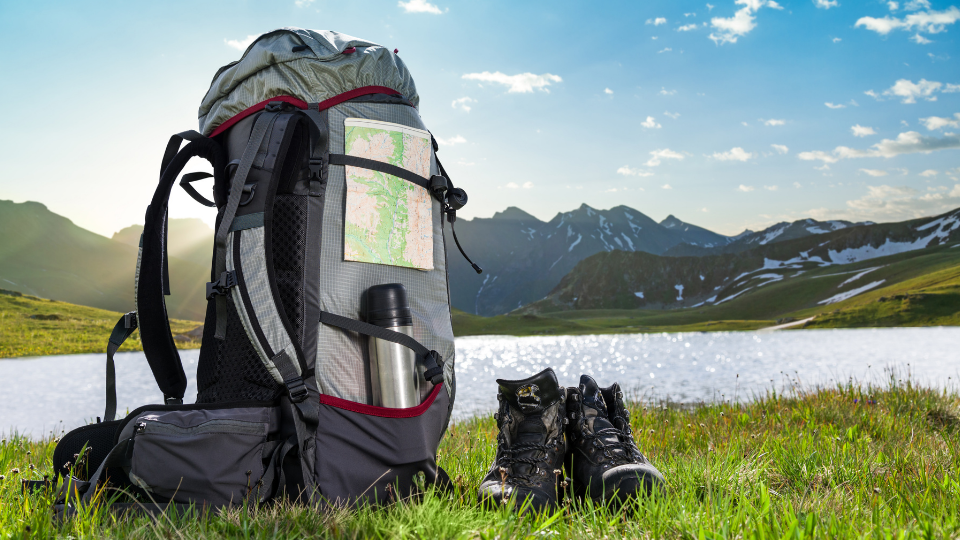 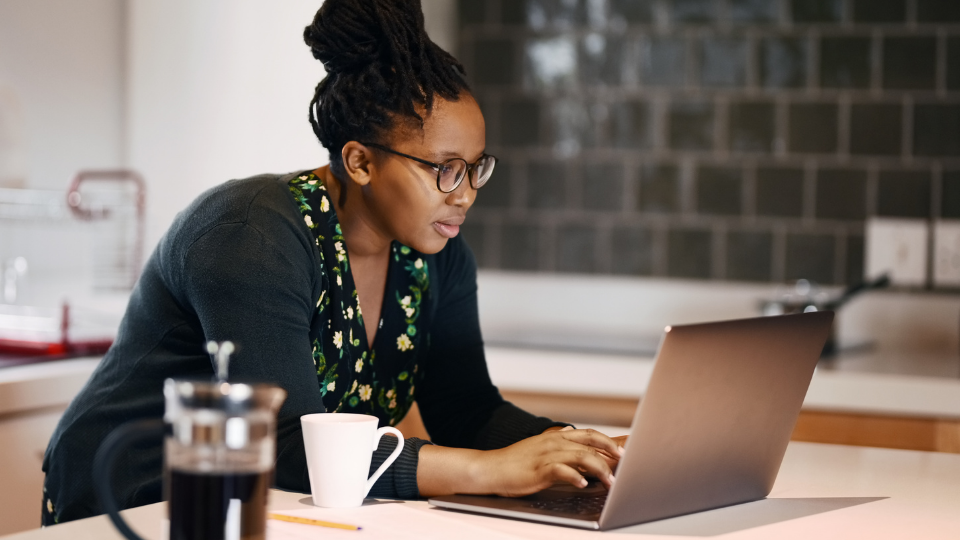 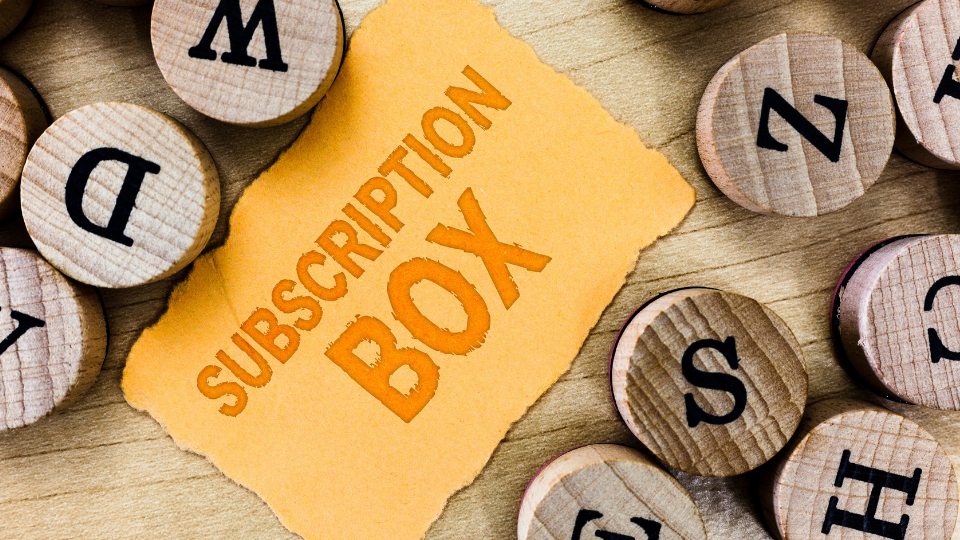 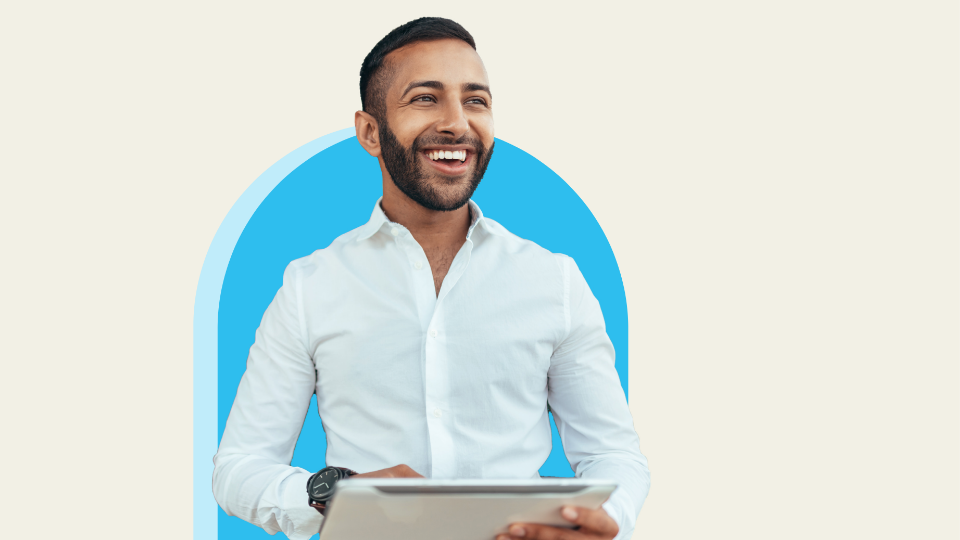 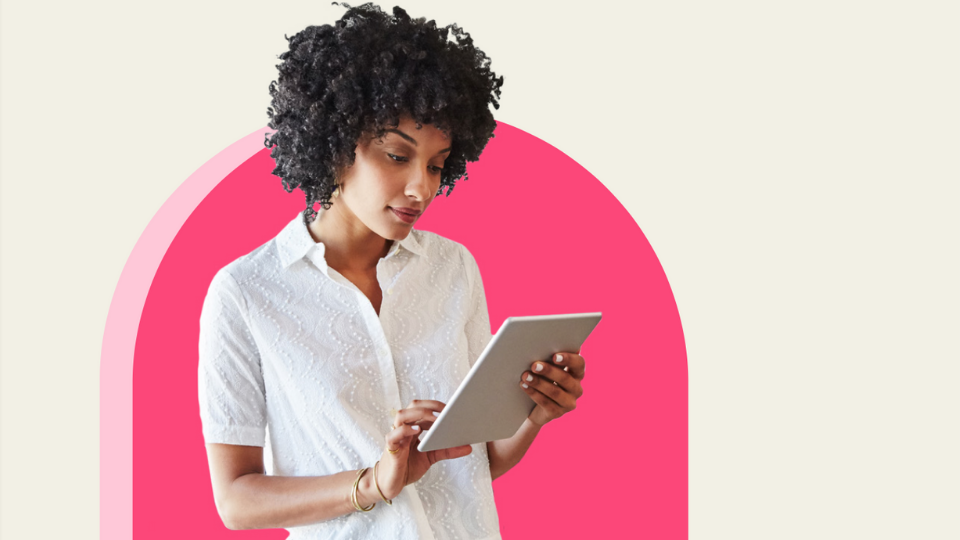 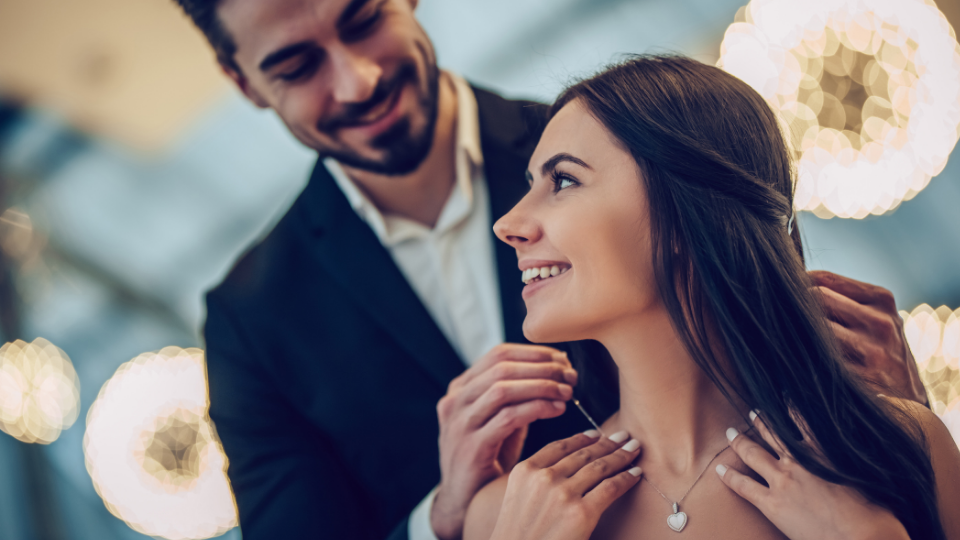 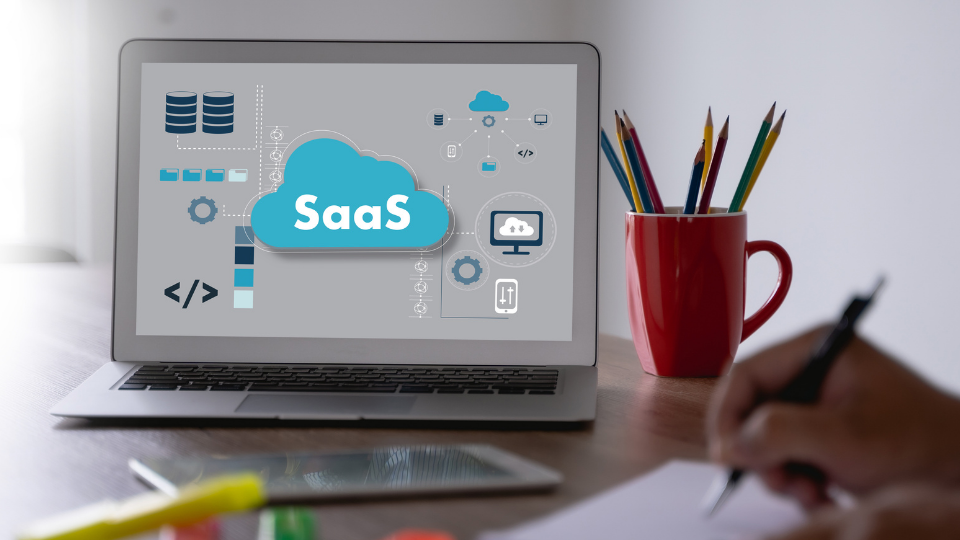 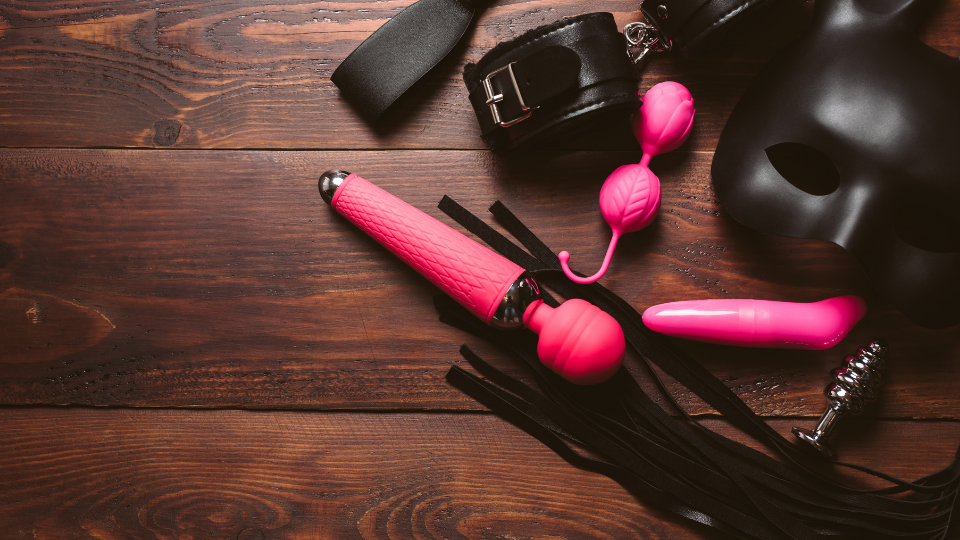 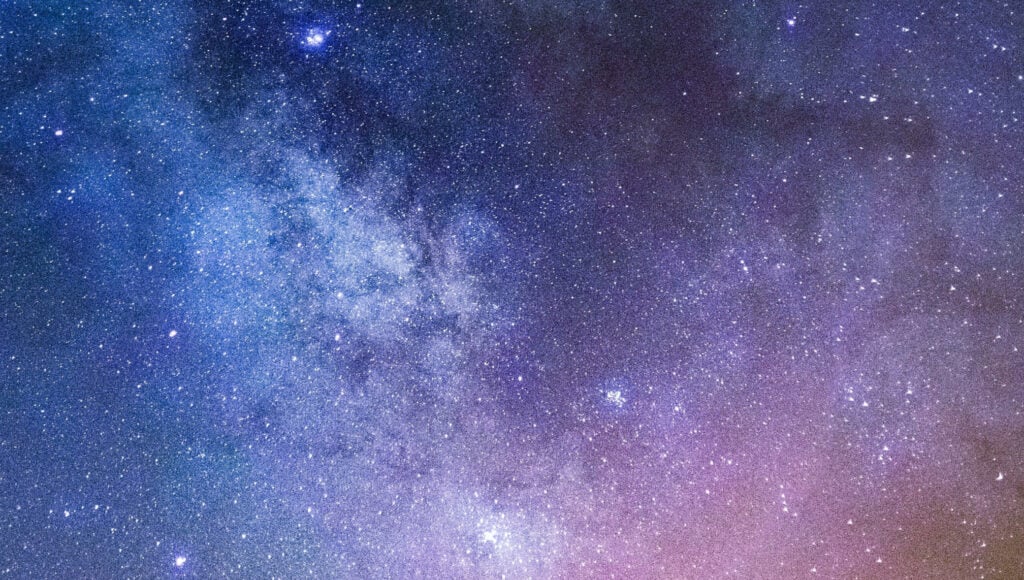 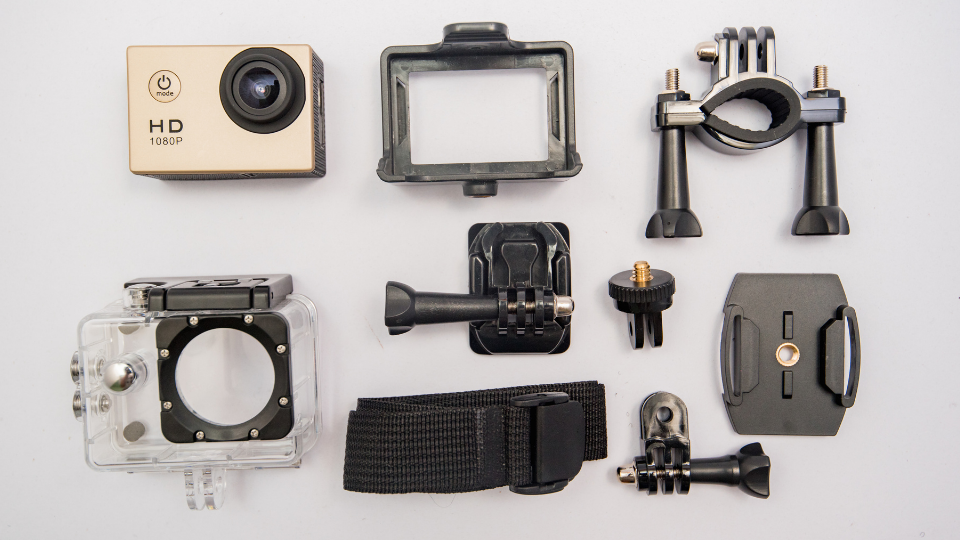 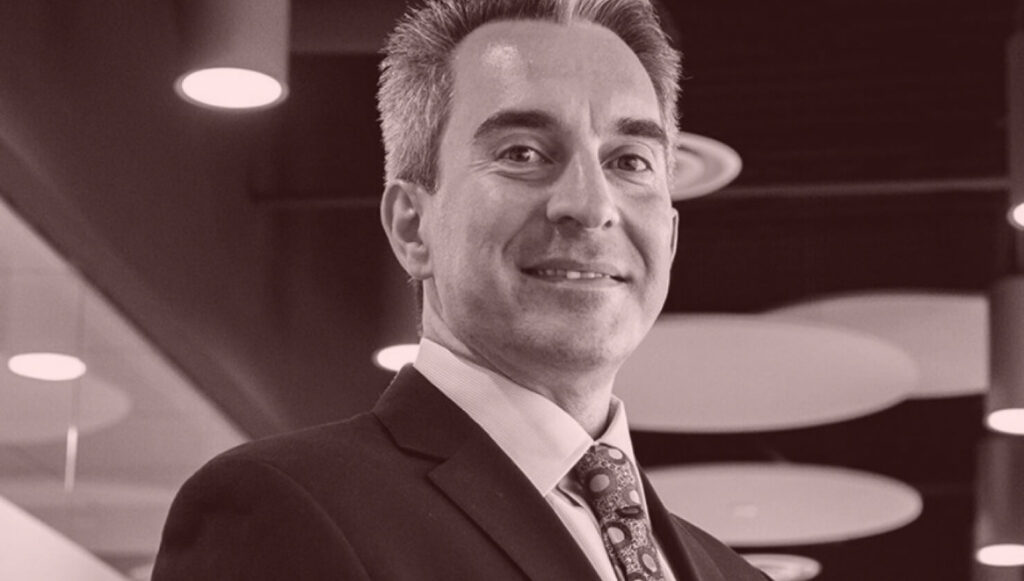 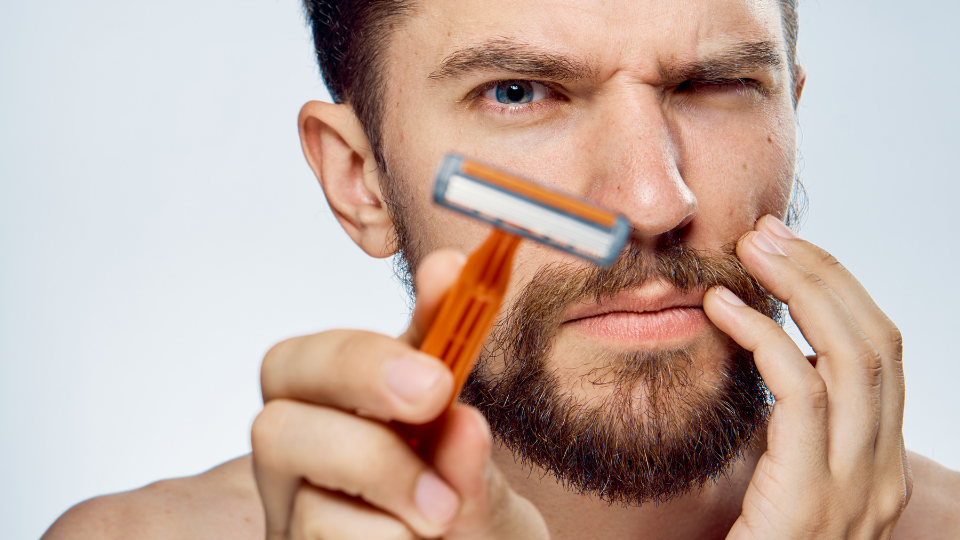